Did you know that urinary tract infections (UTIs) are more common as we grow older? And were you aware that aging can affect the range of symptoms you experience with a UTI? In elderly people, the signs of a UTI aren’t always easily recognized. But if left untreated, a UTI is dangerous for an elderly person.

Several factors can make people of all genders more vulnerable to infections as they age. Some of the reasons why elderly people get UTIs at higher rates include:

You are more likely to develop a UTI if you cannot completely empty your bladder when you pee (a condition called urinary retention). That’s because stagnant urine is a breeding ground for bacteria.

The elderly are more likely to experience urinary retention. Some age-related reasons for this include:

As estrogen declines with age, E. coli can grow unchecked because the number of “good” bacteria that fight E. coli also declines.

People with higher body mass indexes (BMIs) have higher rates of UTIs. If you gain weight with age, you could be at greater risk for a UTI.

Your odds of acquiring a UTI increase if you’ve had one before. The Aging Health study found that women who have gone through menopause are four times more likely to develop a UTI if they’ve had one before than women who’ve never had a UTI.

Because diabetics often have weakened immunity, they are at greater risk for UTIs. In addition, other medical conditions that are more common in older adults—such as Parkinson’s, Alzheimers, and multiple sclerosis—are linked to increased rates of UTIs because they can lead to bladder problems. “Neurogenic bladder” is the term used when disruptions in the way the brain communicates to the bladder cause problems like urinary retention.

Bacteria can enter the urinary system through a catheter. Catheter-acquired urinary infections from indwelling catheters (i.e., catheters that remain attached to the body) represent one of the most common causes of infections within long-term care facilities. 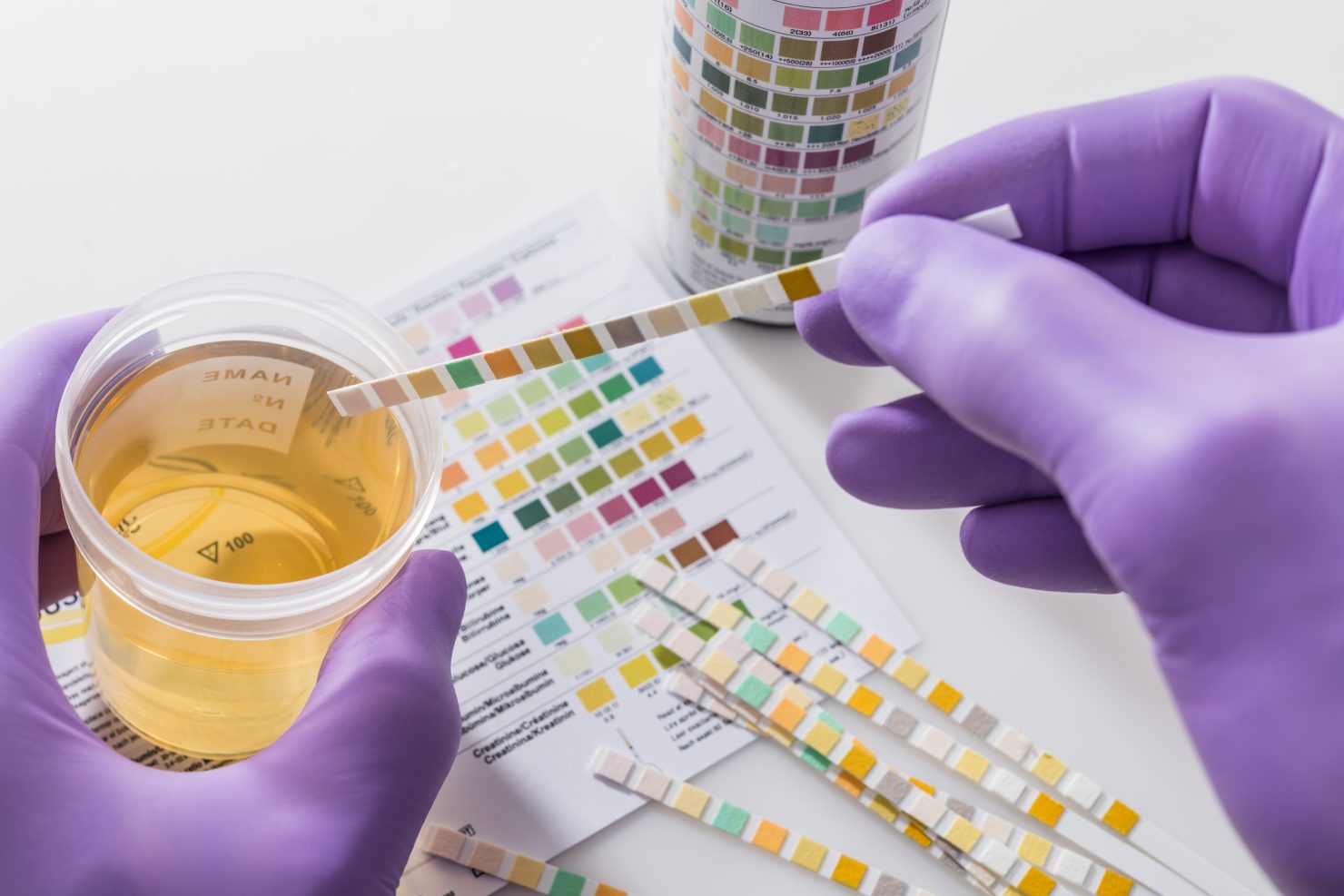